We recently spent a week in France. Well, mostly — we spent five days in Paris, and took a few side trips to Reims in Champagne and Liège in Belgium. Usually what happens when I get back from a big trip is I write a quick, factual summary of what happened — where we went, what we ate, things we saw, etc. This time I wanted to do something a little different, so: here’s everything we did, ranked.

Honourable mention: the Château Toumalin Canon-Fronsac 2010 “L’Aurea” we had with our mains at Le Jardin.

Honourable mention: slightly new experiences at The Louvre and the Musée Rodin, and a visit to a certain special atelier.

Top 5 Ways To Get Around

Top 5 Other Things We Saw

Top 5 Things I Watched On The Plane

There were a hundred little moments not captured here, but all of which went into this being one of my all-time favourite trips. At some point Lindsay may weigh in with bonus commentary too, so stay tuned. Until then: a la prochâine, Paris. 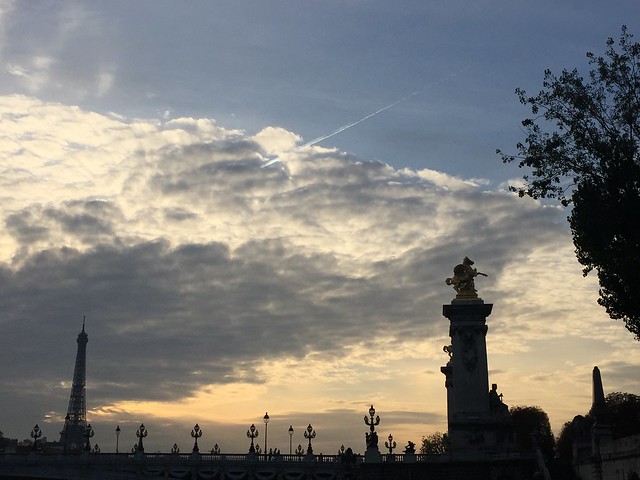